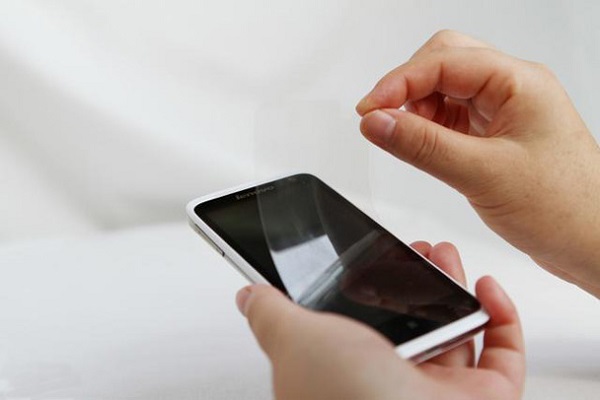 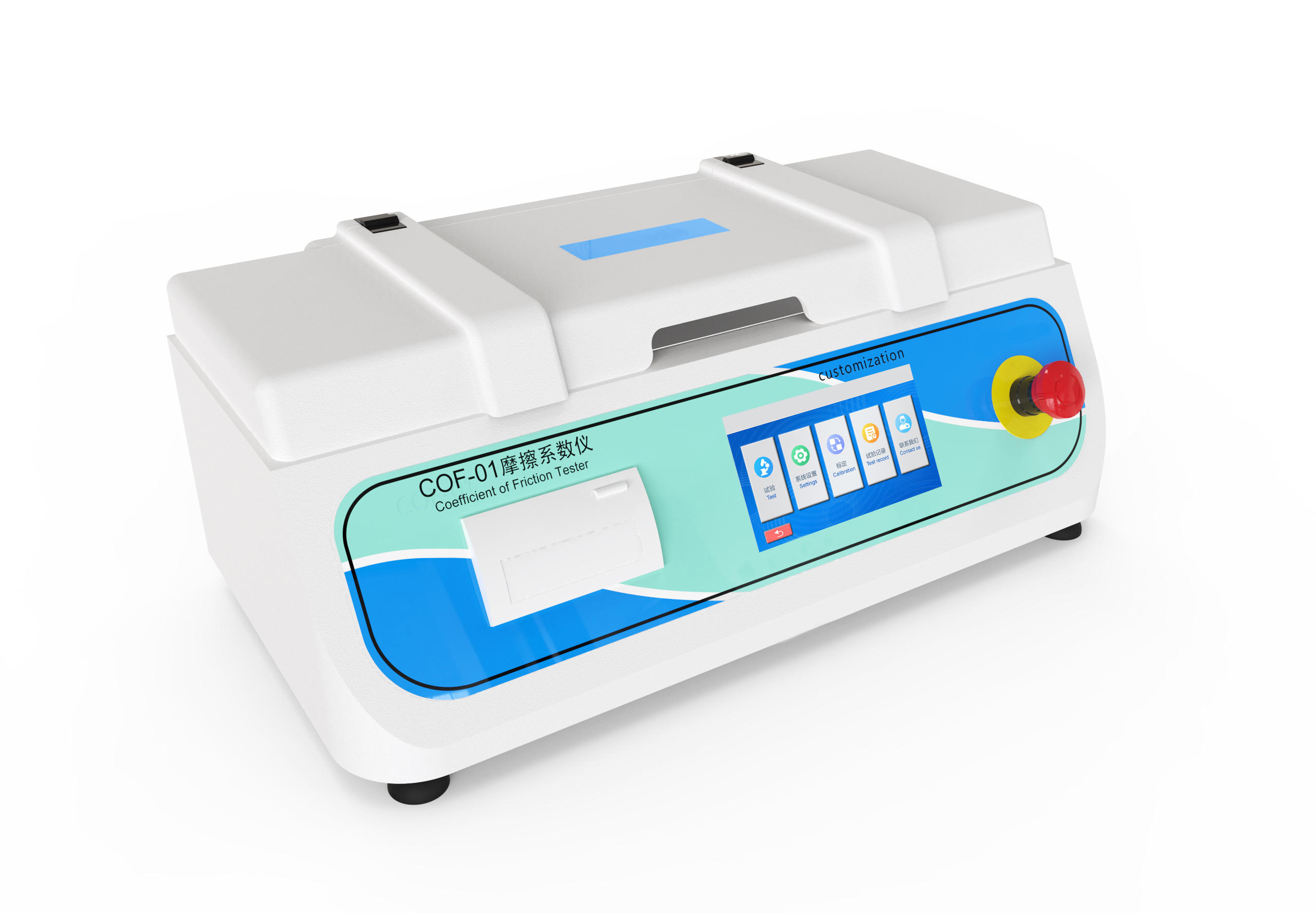 1.According to the standard, cut two samples of the same size of the tempered film for convenient comparison test;

2.Spread sample 1 on the test board and click "Reset";

3.Start the instrument, set the test speed, test temperature, stroke and other test parameters, and start the test;

4.After the first test is completed, the system automatically prints the data;

5.Remove sample 1, put sample 2 on the test board, and click "reset" again;

6.Repeat the above steps.

The mobile phone screen and the film used on the back of the mobile phone have different requirements for the friction coefficient. This article introduces that the coefficient of friction tester for phone screensaver film. The detection process is simple, the instrument is simple to operate, the degree of automation is high, and the test results are accurate and reliable. The function of adjustment and control, at the same time, also satisfies the detection requirements of friction coefficient of electronic materials such as mobile phone film.

If you want to know  more about this coefficient of friction tester, or want to buy, welcome to contact us: [email protected] . We also manufacture tensile strength test machine, friction peel tester, and some other testing machines.