From the sinking of the Titanic, the importance of mechanical properties of materials testing

In the course of the history of human civilization, there have been numerous accidents, large and small, caused by the failure of material performance. Like the sinking of the Titanic in 1912, the crash of the RAF Spitfire on the eve of World War II in 1938, and the German railroad tragedy in 1998 ...... were caused by the lack of human cognitive level in the early days, while in today's scientifically developed world, accidents are more often caused by design, manufacturing Processes, use of the environment and other factors are not well considered, the use of improper and caused. Therefore, a comprehensive understanding of material properties and the correct use of appropriate materials has become very important.

Mechanical properties of materials, refers to the performance of the material when subjected to different properties of load, it includes: strength, hardness, plasticity, toughness and fatigue strength and other performance indicators.

I believe that we are familiar with the word strength of materials, usually in the most heard is also this. Due to the different loads, the strength is also divided into: tensile, compressive, shear, torsion, bending resistance five. We are concerned about the tensile strength, the other four strengths and tensile strength there is a certain relationship, you can use the tensile strength to speculate.

Hardness refers to the ability of a material to resist plastic deformation and damage within a local volume on the surface. Usually, when doing material testing, we will hit the hardness, and then judge the performance of the material. In fact, hardness and strength do not strictly correspond to each other, although some standards give this correspondence, it can only be said to be a rough conversion relationship derived from a large number of experiments. So why do we use hardness? Because hardness testing equipment is simple and easy to operate, and most importantly, it can be measured without damaging the part. 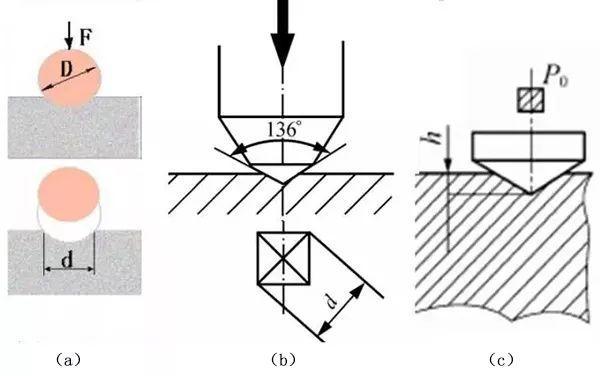 Plasticity refers to the ability of a material to deform plastically under load without being damaged. Good plasticity is conducive to the cold stamping and forming process of the material, and the plasticity of the material is usually measured by two indicators: elongation δ and end-shrinkage ψ. When δ>ψ, there is no necking, which is a brittle material characterization; when ψ>δ, there is necking, which is a plastic material characterization.

As mentioned earlier, the sinking of the Titanic was caused by the substandard impact toughness of the material. The luxury ship, which had been called the "unsinkable ship" and the "ship of dreams", cracked and sank after colliding with a glacier on its maiden voyage. 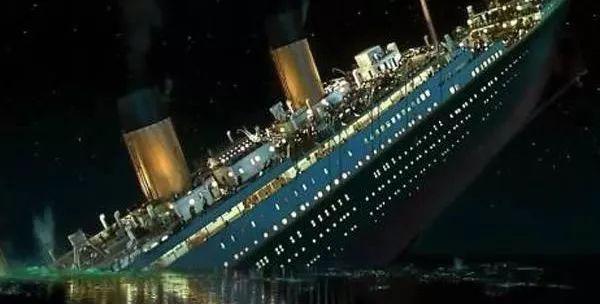 Parts under alternating stress, the stress value is lower than the tensile strength of the material, and sometimes even below the yield limit when the fracture occurs, we call it fatigue. The graph below shows the fatigue curve. 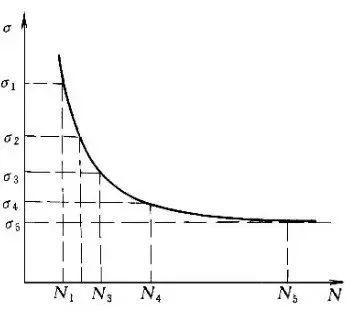 There are many factors that affect the fatigue limit of a material, including: intrinsic surface characteristics and internal defects of the material itself, as well as the magnitude of external loading forces, the number of cycles, etc. Some intrinsic factors we can improve through design and manufacturing process control to improve the fatigue stress of the material.