The importance of metal fatigue testing

People see the metal, looks shiny, clanking tendons, is widely used to make machines, blades, ships, aircraft, etc.. In fact, metal also has its shortcomings. Under the repeated action of various external forces, can produce fatigue, and once fatigue will not be able to recover and cause very serious consequences.

Practice has proved that metal fatigue is already a very common phenomenon. According to statistics over the years, more than one metal part is damaged due to fatigue. In people's daily life, it also happens: the phenomenon of metal fatigue brings harm. A bicycle walking on the road suddenly breaks the front fork, resulting in the consequences of the car overturned and people injured. It is not uncommon to see an aluminum shovel break when frying, a shovel break when digging, or an iron pick split in two when planing.

Why does metal fatigue produce destructive effects? This is because the internal structure of the metal is not uniform, thus causing an imbalance in the transfer of stress, and some places will become stress concentration areas. At the same time, there are many tiny cracks at the defects inside the metal. Under the continuous action of the force, the cracks will become larger and larger, and the part of the material that can transmit the stress will become smaller and smaller until the remaining part cannot continue to transmit the load, and the metal component will be completely destroyed.

Under the action of large enough alternating stresses, microscopic cracks may be caused by large stress concentrations in parts of the metal component such as abrupt changes in shape or surface indentations or internal defects. The scattered micro cracks will form macro cracks after the agglomeration communication. The formed macroscopic cracks gradually and slowly expand, and the cross-section of the member gradually weakens, and when it reaches a certain limit, the member will suddenly fracture. Metal failure due to alternating stress caused by the above phenomenon, known as metal fatigue. Statistics show that about 70% of the failures of mechanical parts are caused by fatigue, and most of the accidents caused are catastrophic. Therefore, it is of practical significance to study the performance of metal materials against fatigue through experiments. Metal fracture process test is the metal fatigue test, the principle is the use of metal specimens or simulated machine parts, in the cycle of alternating load below the yield point, record the frequency of fatigue fracture when the load action, 1829 German Albert (J. Albert) in order to solve the mine winch service process often occurs in the steel cable suddenly fracture, the first fatigue test with a frequency of 10 times / min The fatigue test was conducted at a frequency of 10 times/minute. Fatigue fracture and other fractures can be distinguished by observing the cross-sectional shape of the fracture, fatigue fracture can be clearly divided into three regions: one is the fatigue source with very smooth and rounded edges, the reason is that the longest wear time in the most original place where the cracks appear; two is More regular smooth crack extension area with lines, the mechanism is formed under the action of alternating stress cracks sometimes open, sometimes closed, mutual extrusion repeatedly under the action of grinding, load intermittent action and the size of the change and the formation of multiple crack front line; three is more rough fracture area, the area is the last fracture cracks have not yet rippled the connection area suddenly fracture formation, because of the lack of repeated grinding process and appears very rough. Clinically, if we observe carefully, this fracture pattern is also typical of endophytic fatigue fracture. 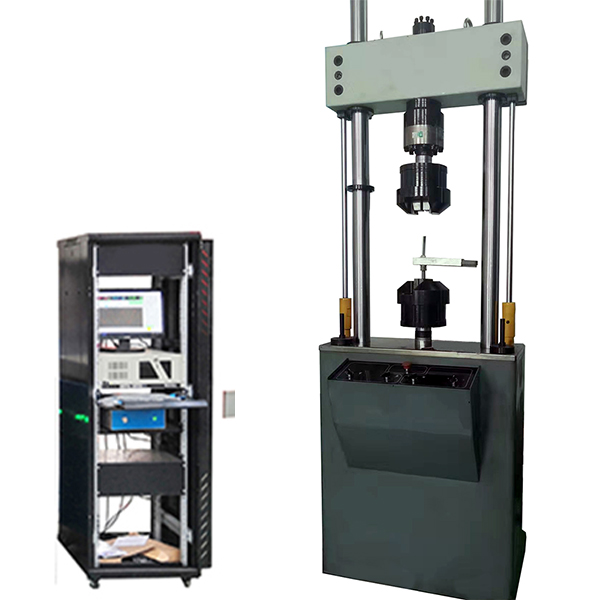