New concrete technology was born, which has stronger compressive performance and can effectively reduce carbon emissions.

As one of the main causes of global warming, carbon dioxide has always been the focus of international climate and environmental issues. In recent years, the World Conference on Preventing Global Warming has been held every year. It can be seen that how to further reduce carbon dioxide emissions is an urgent need to deal with global climate change. 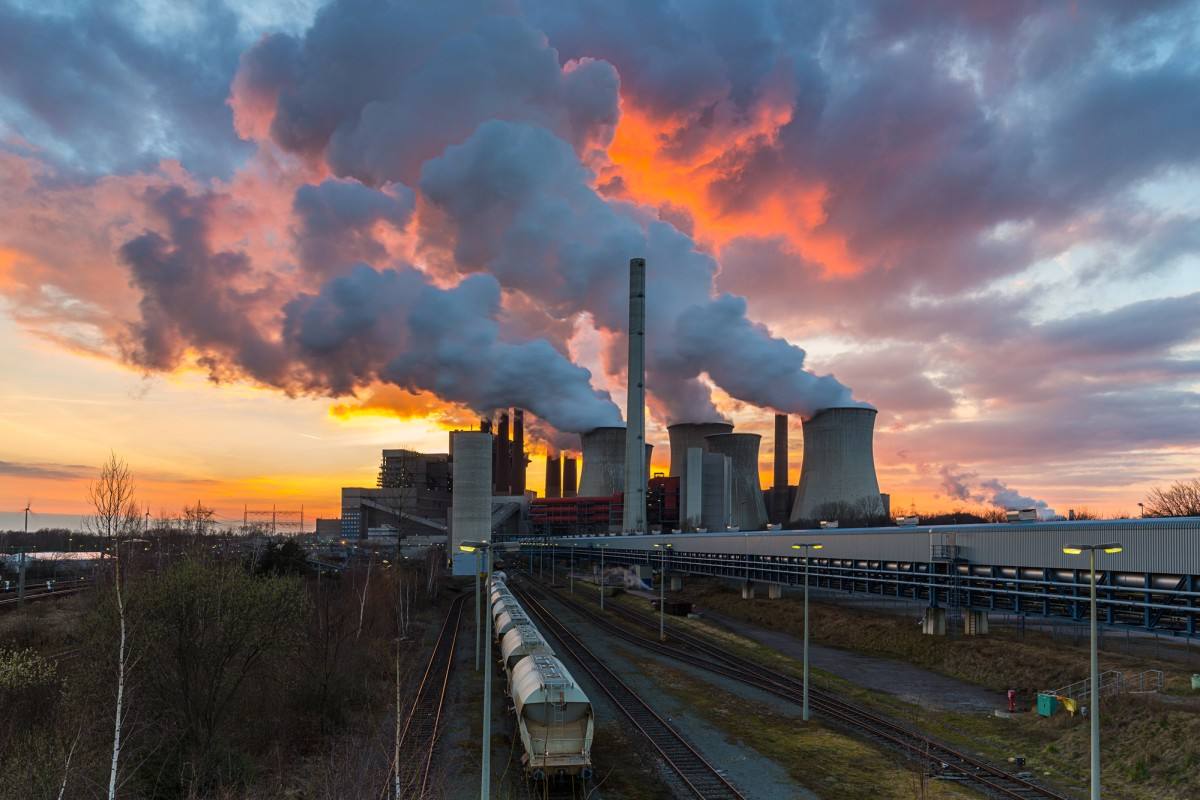 According to reports, a competition called Carbon Xprize, which lasted 6 years and cost 20 million US dollars, has ended. The main content of the competition is to collect carbon dioxide emissions from operating power plants and convert them into useful products. In the end, the competition produced two winners.

One of the winners is CarbonCure Technologies, a Canadian start-up company. Its technical method is to inject the captured highly specific amount of carbon dioxide into the reclaimer system of the concrete plant and react with the calcium ions in the cement to form a nano-sized mineral. The mineral can be incorporated into concrete mixtures and increase its compressive strength by 10%. The other winner is the CarbonBuilt team from the University of California, Los Angeles (UCLA). Its technology involves capturing carbon dioxide from the flue gas of a power plant or cement plant and injecting it directly into a concrete mixture to convert the carbon dioxide and store it permanently. According to reports, this method can reduce the carbon footprint of concrete by more than 50% and reduce the amount of ordinary Portland cement required by 60% to 90%. The most important thing is that the concrete produced by this technology is different from the traditional The concrete is as strong and durable.

From the content of the report, it is not difficult to find that the above two winning teams can not only prove that their methods can eliminate meaningful carbon dioxide, keep their own carbon dioxide footprint, land, water and energy use to a minimum, and produce more The compressive performance of concrete is equal to or better than that of traditional materials, and this is also an important indicator that new concrete technology can be put into use from guesswork.

As a commonly used building material in the civil engineering industry, concrete plays a decisive role in ensuring the safety of building structures and the subsequent delivery period. Therefore, new concrete materials need to undergo a series of performance tests before they are put into use. Horizontester has developed and produced a microcomputer controlled electro-hydraulic servo compression testing machine to meet the test requirements of concrete compressive strength. 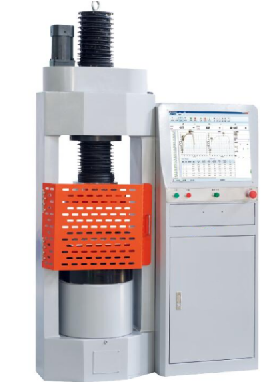 Data processing in accordance with ISO, ASTM, DIN and other standards can meet user requirements and standards provided.